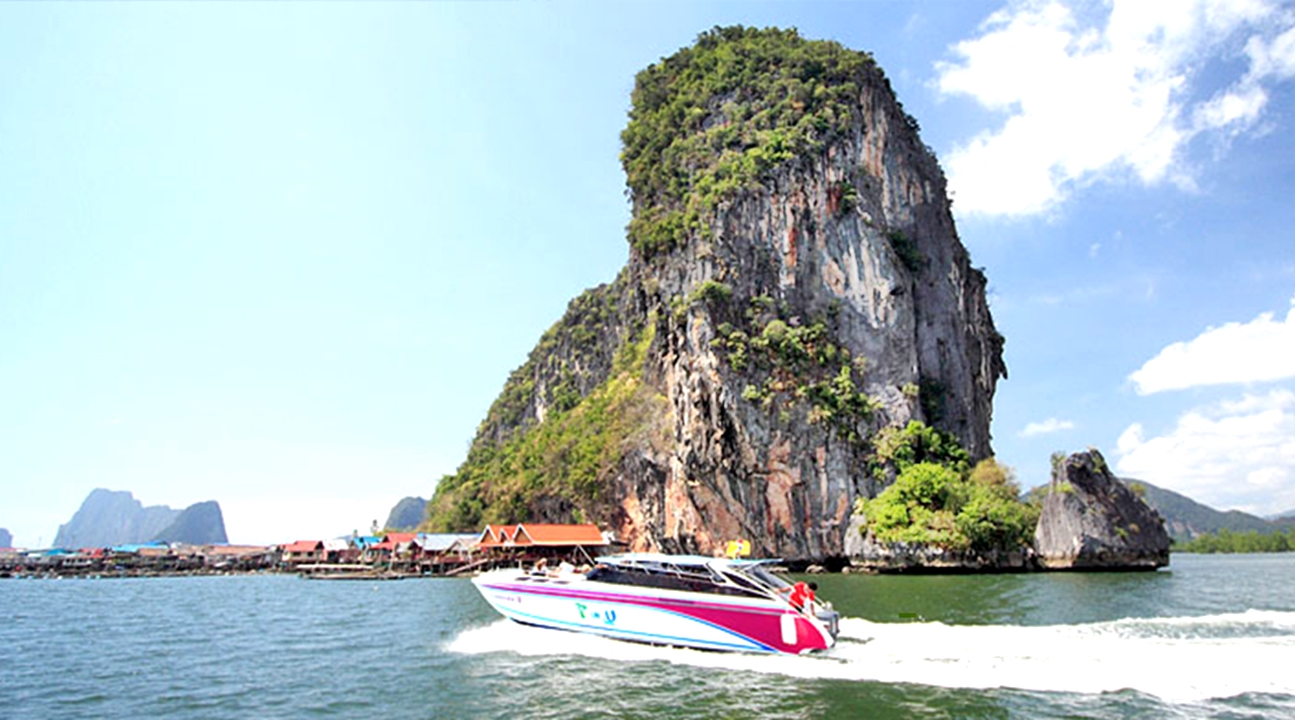 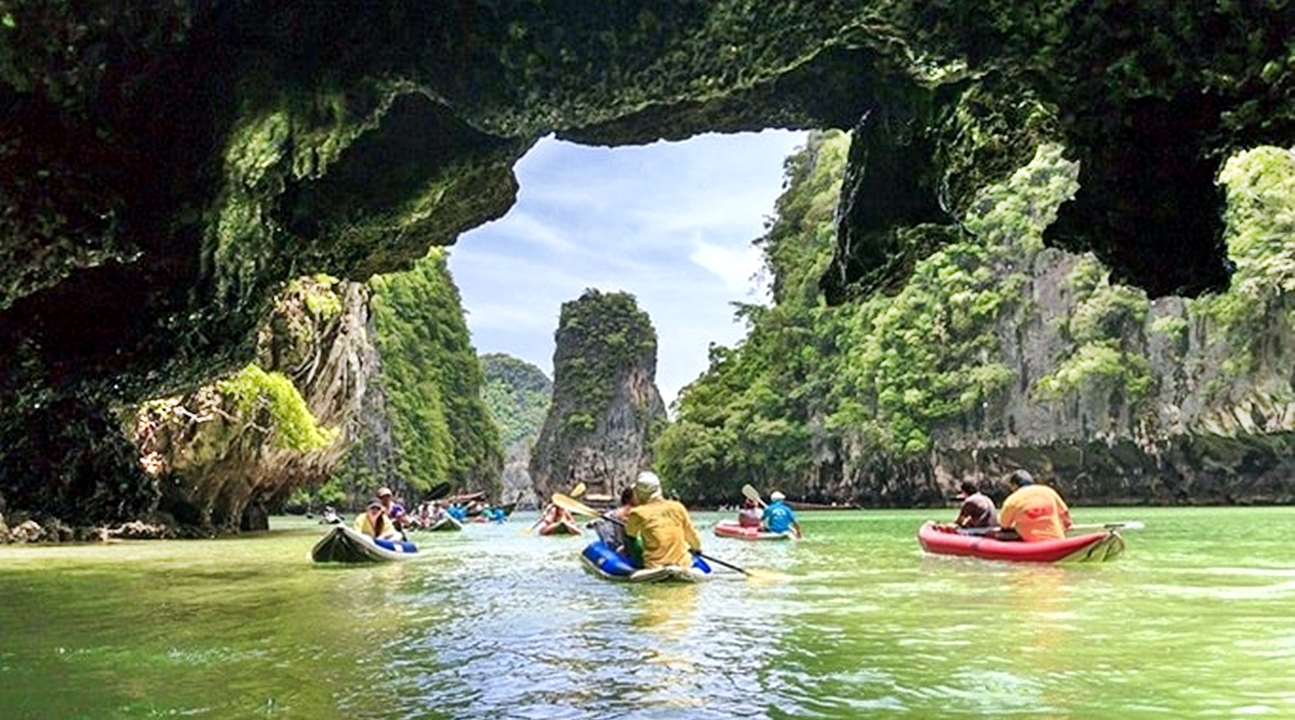 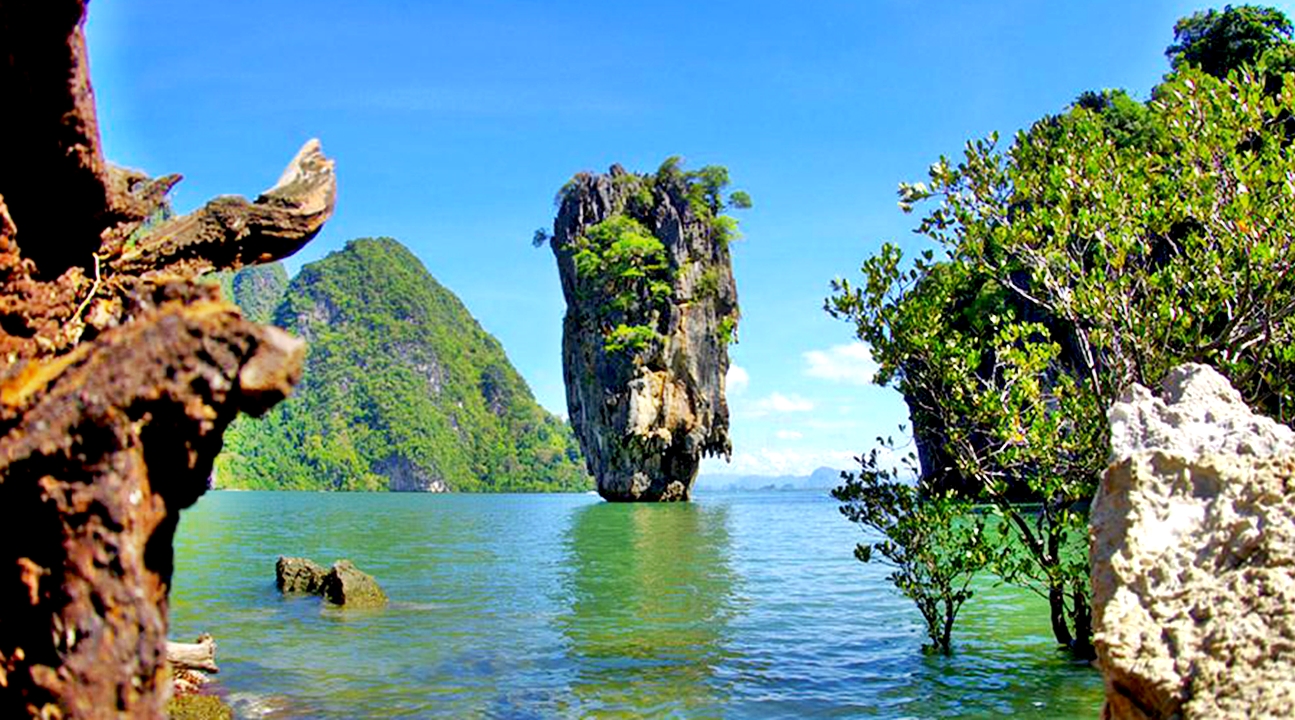 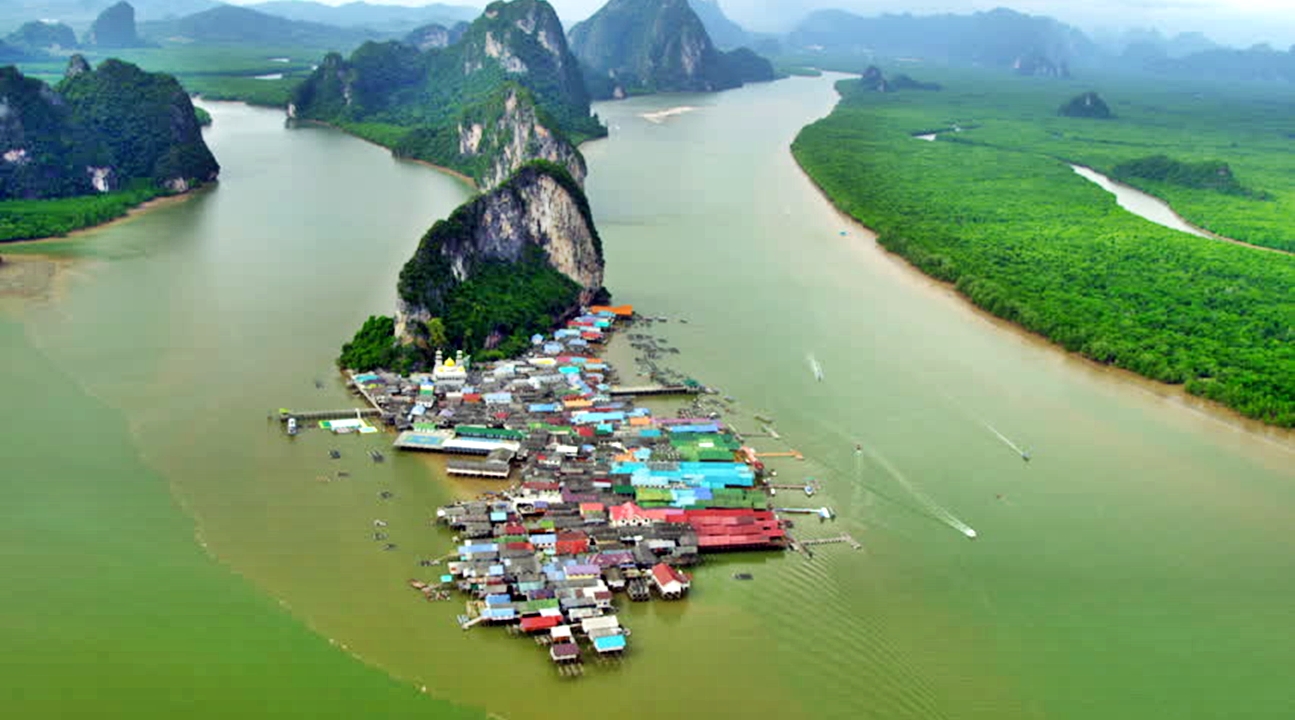 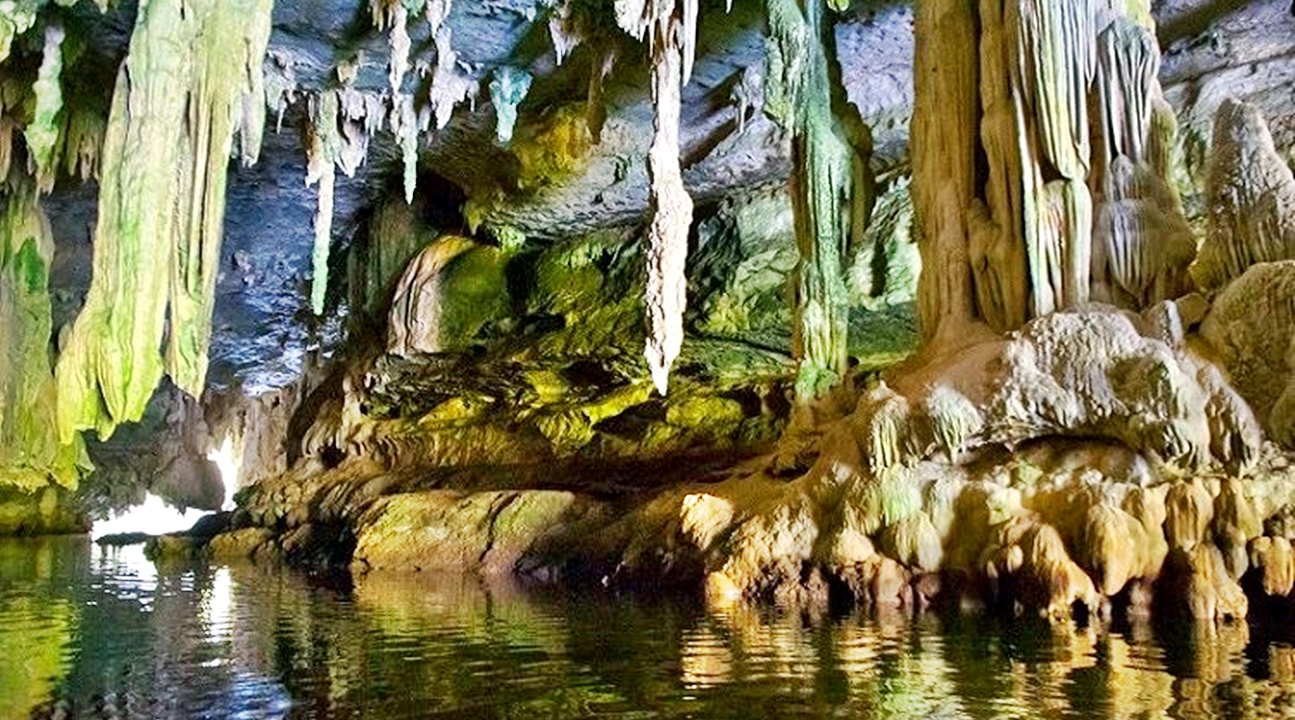 Phang-nga National Park covers a vast area both onshore and offshore of about 250,000 rais (100,000 acres), covering the areas of Amphoe Muang, Amphoe Takua Thung, and Amphoe Ko Yao. It was declared a national park on 29th April B.E. 2524 (1981). Ao Phang-nga National Park is the second seacoast national park after Tarutao National Park. It has striking scenic views because of a mass of limestone formations scattered around in the sea near the shore. Also, as a result of natural changes; caves and rock formations have been formed. The park is also fertile with mangroves. Best time to visit is between December and April. The most popular way to visit is a boat ride to various islands, which include.
James Bond Island Tour. James Bond is the name of an island in Phang Nga Province. The real name is Kho Tapu or Nail Island, but after 1974 the island is called James Bond Island. It´s because of the movie “The man with the golden gun” with Roger Moore was produced here.

Arrive at the Pier  by Safety  17:30 Transfer back to your hotel

Only  25  People On the trip one Speed Boat 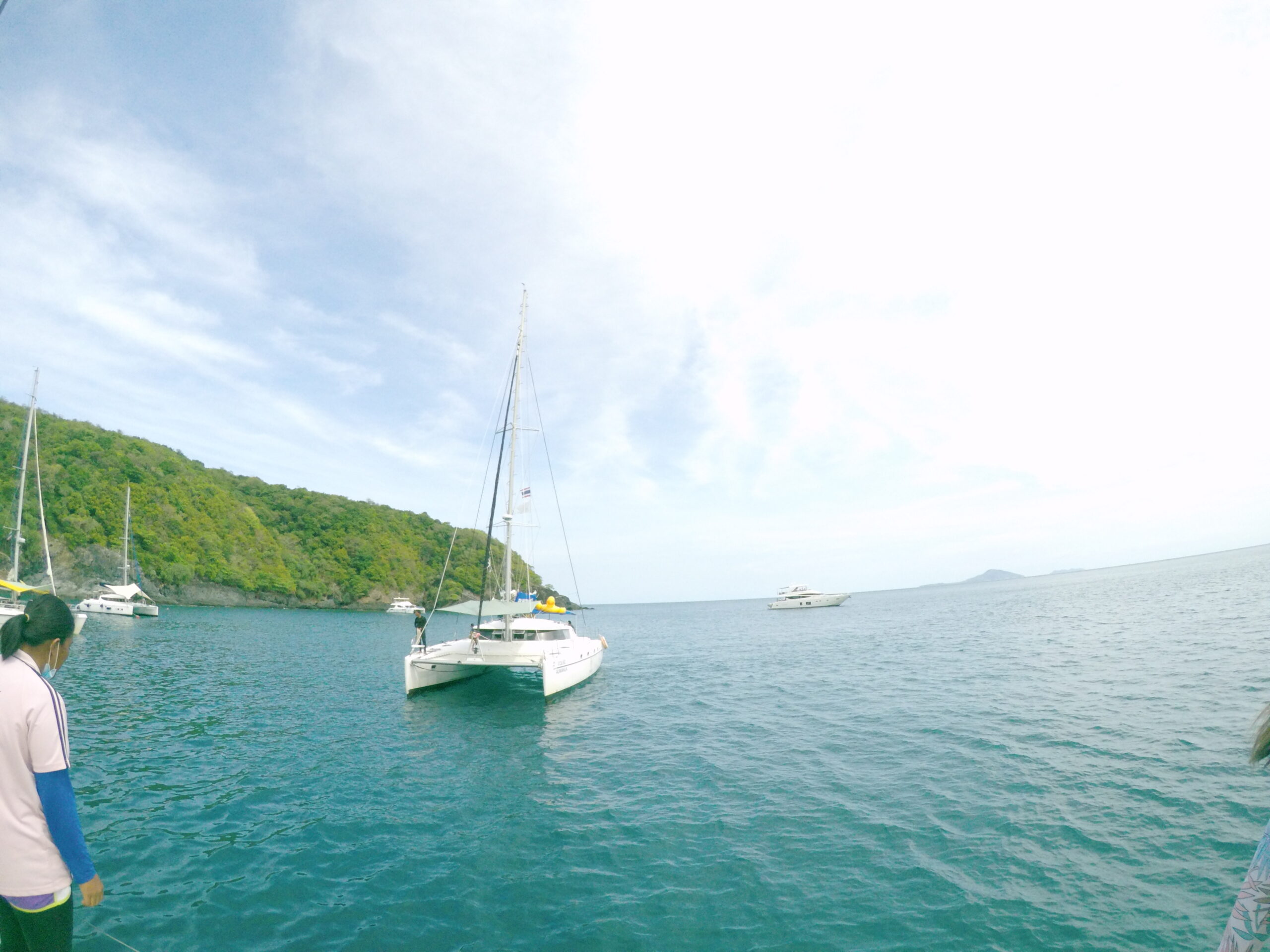 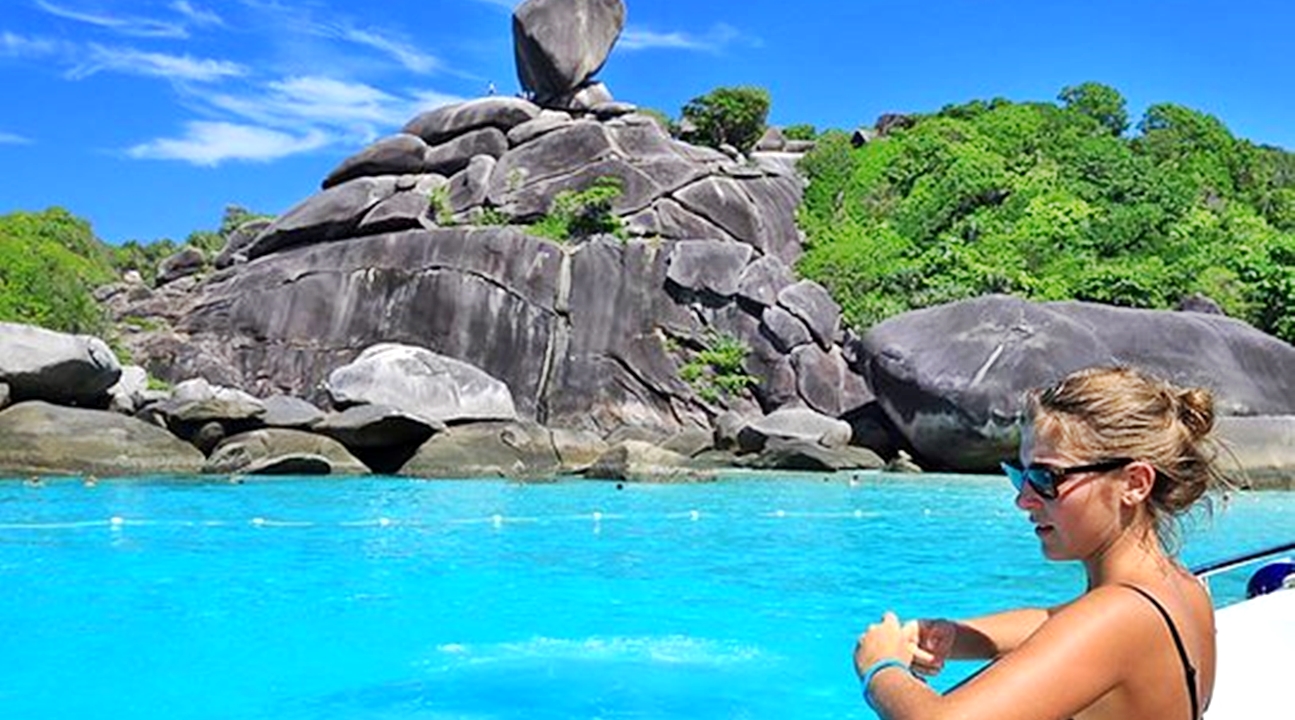 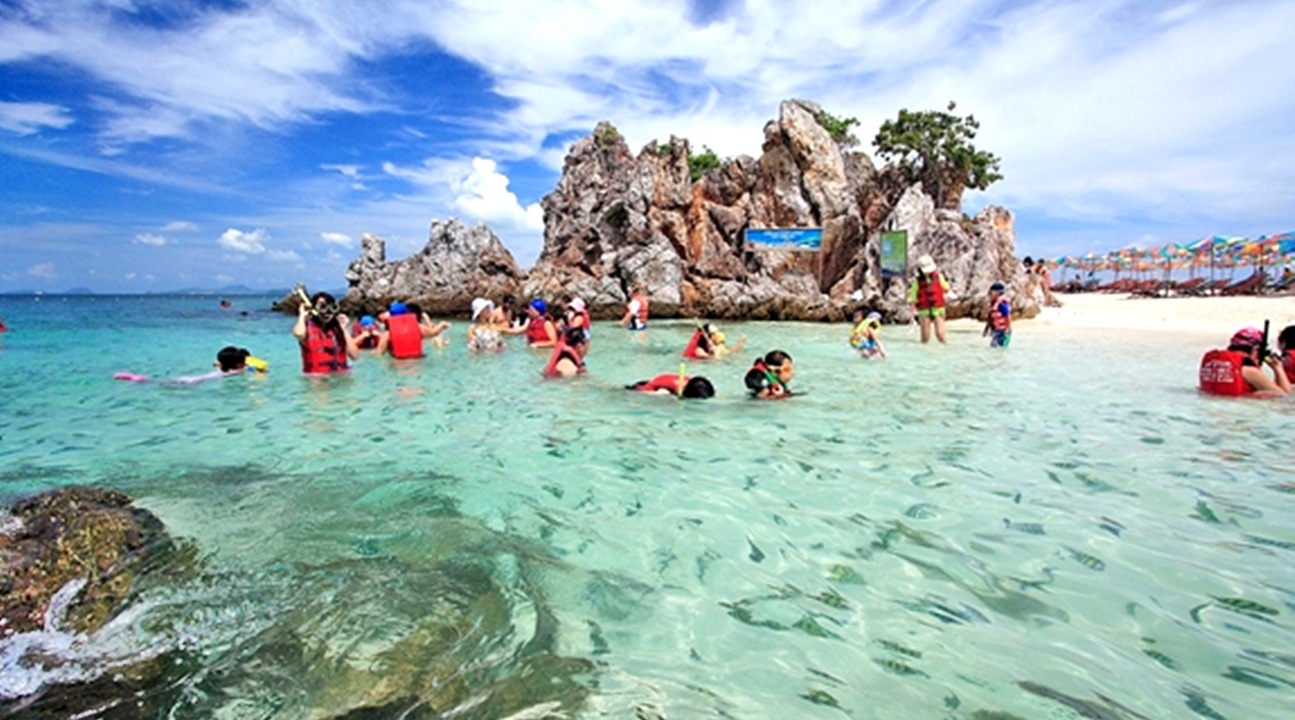 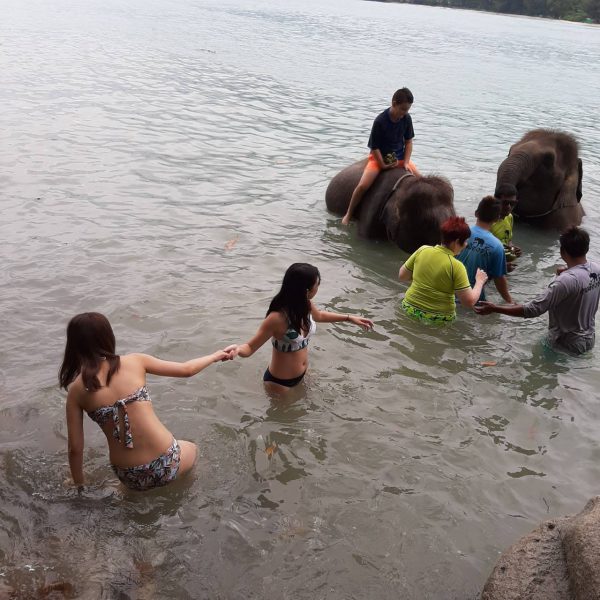 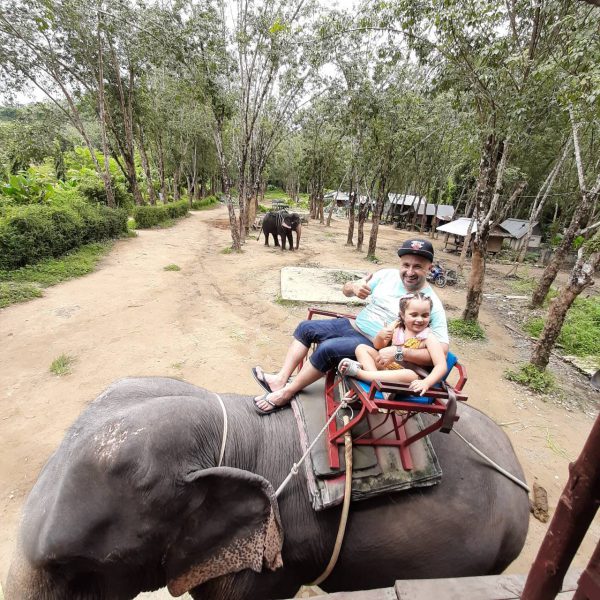 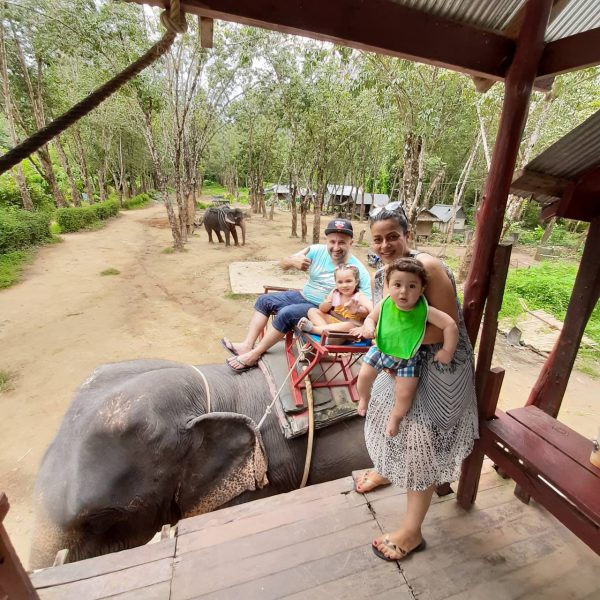 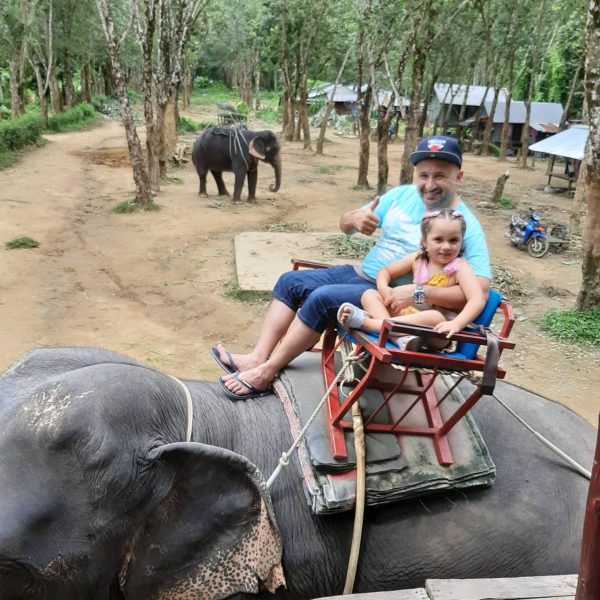 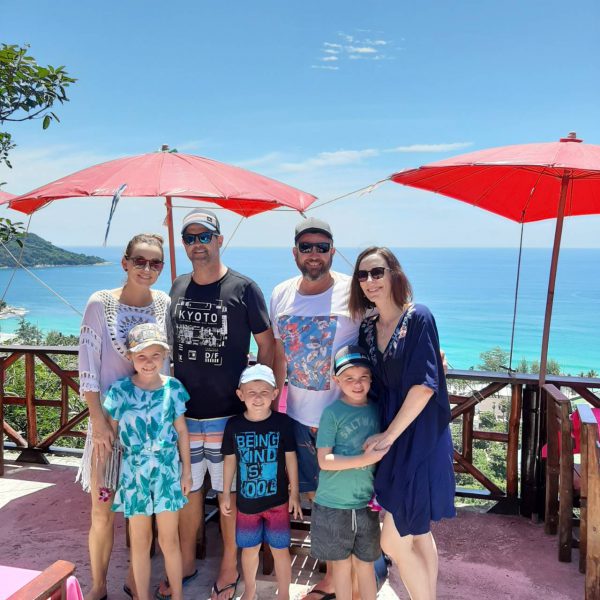 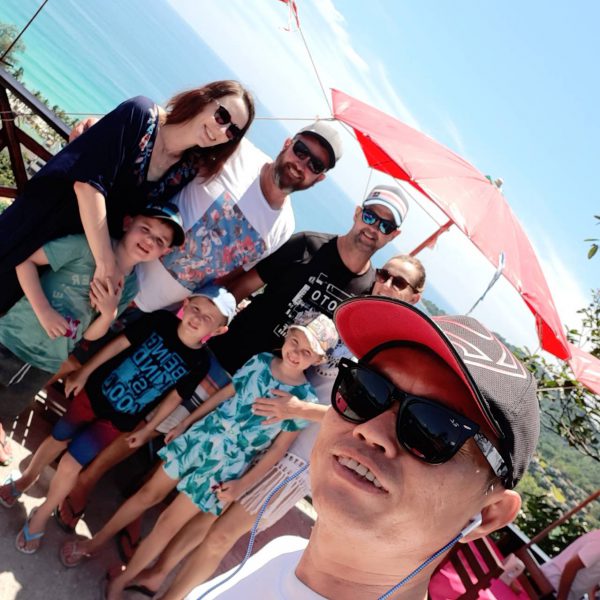 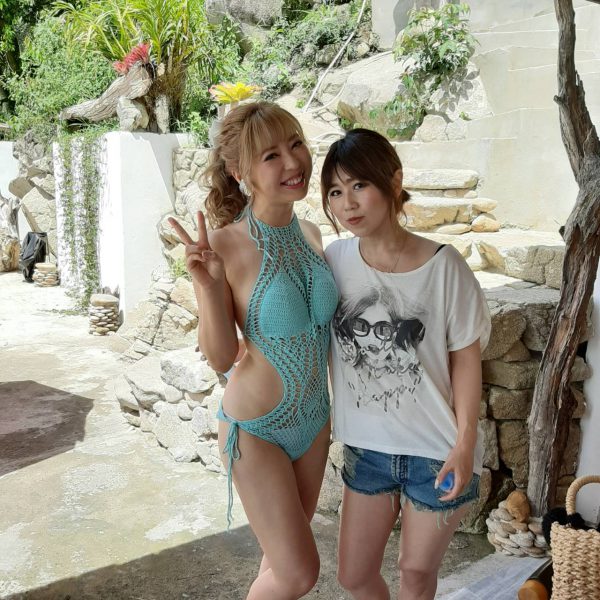 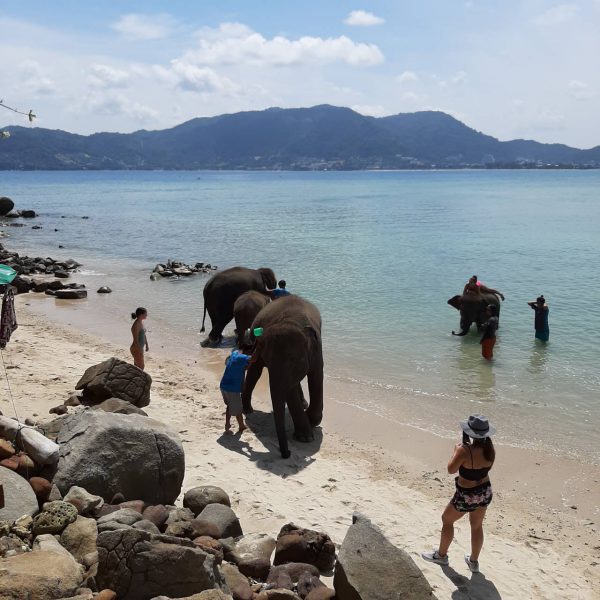 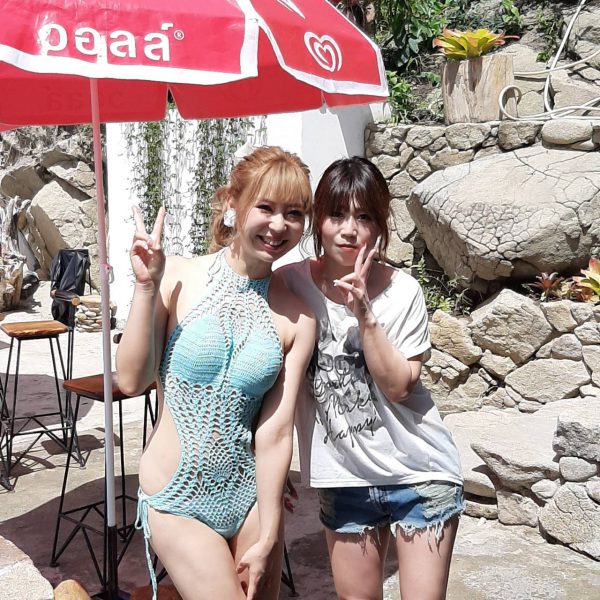 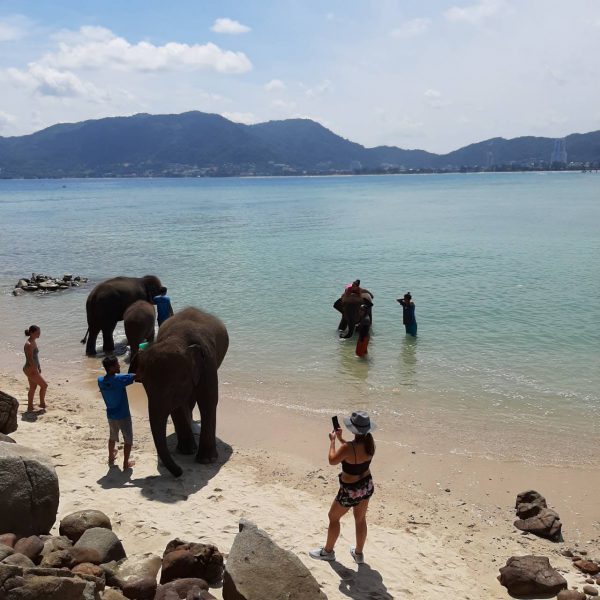 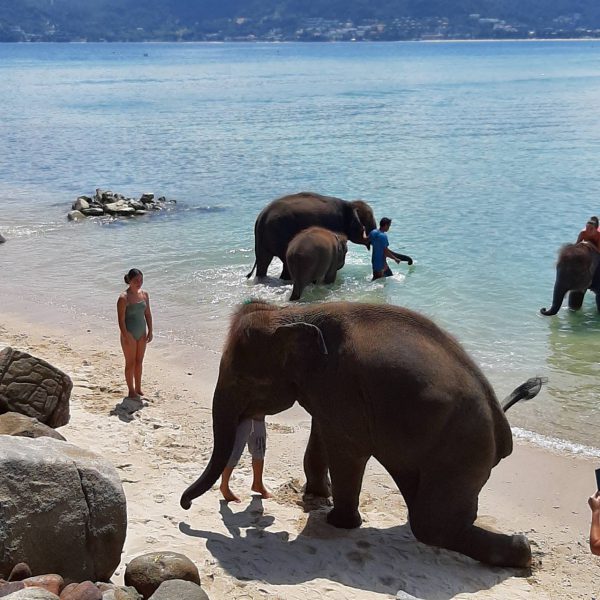 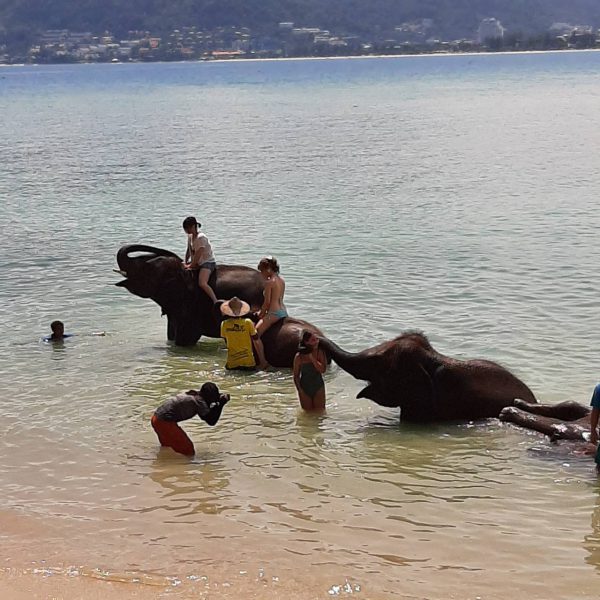 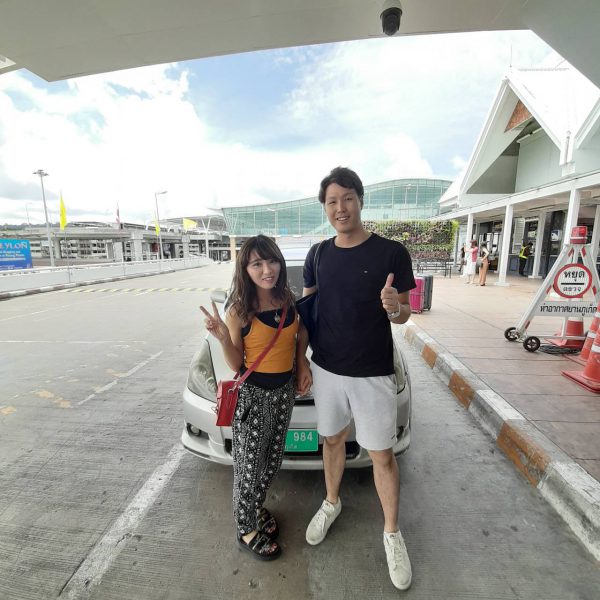 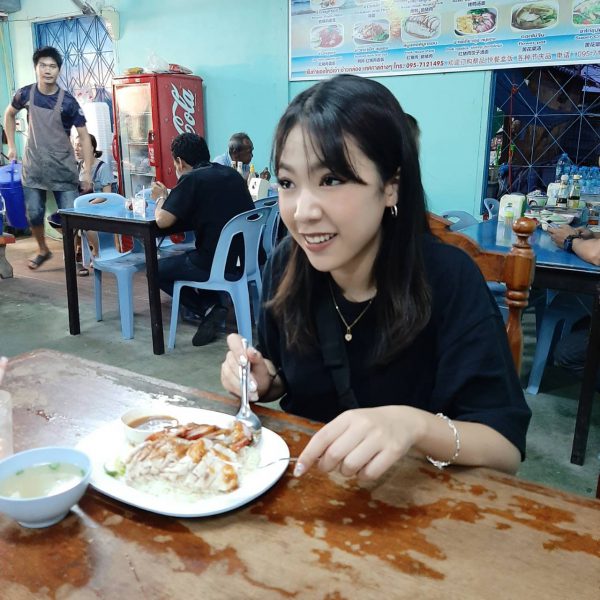