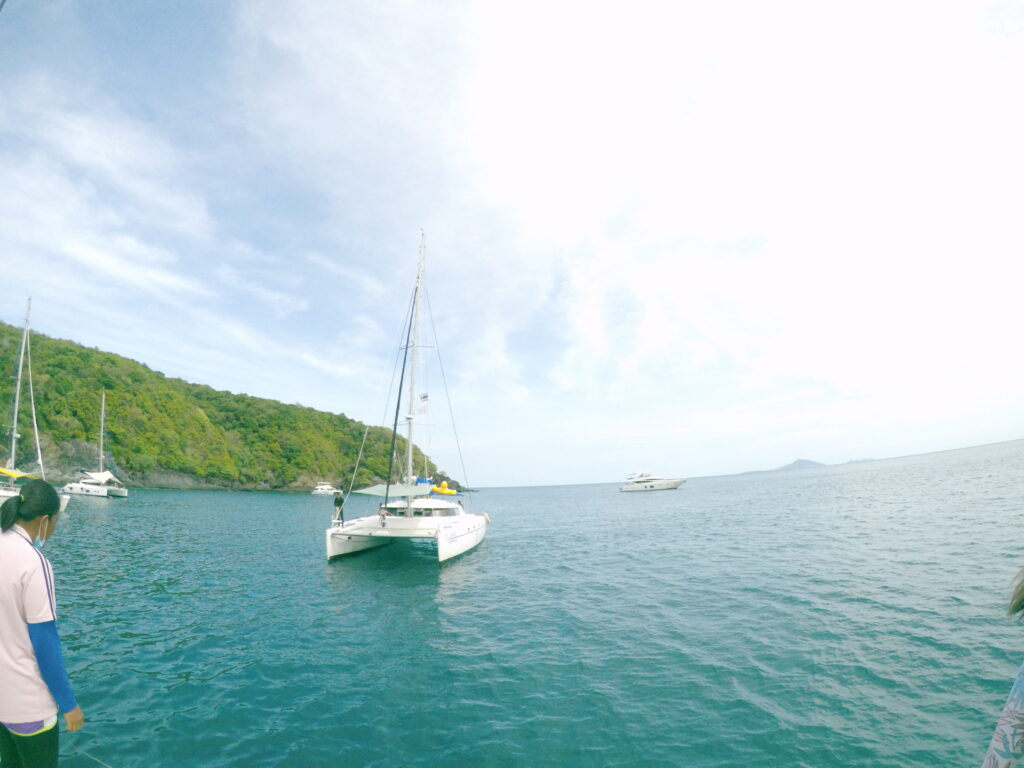 HALF DAY Tour 11:30-12:30 Pm pick up from your hotel 13:00 Pm Departure from Chalong pier 13:40 am Arrive to Coral Island. Enjoy with swimming, snorkeling or relaxing on the beach 14:20 pm Spend your time relaxing with sea-sport activities 17:00 pm Enjoy dinner on board while watching the sunset at Promthep cape 17:30 pm […] 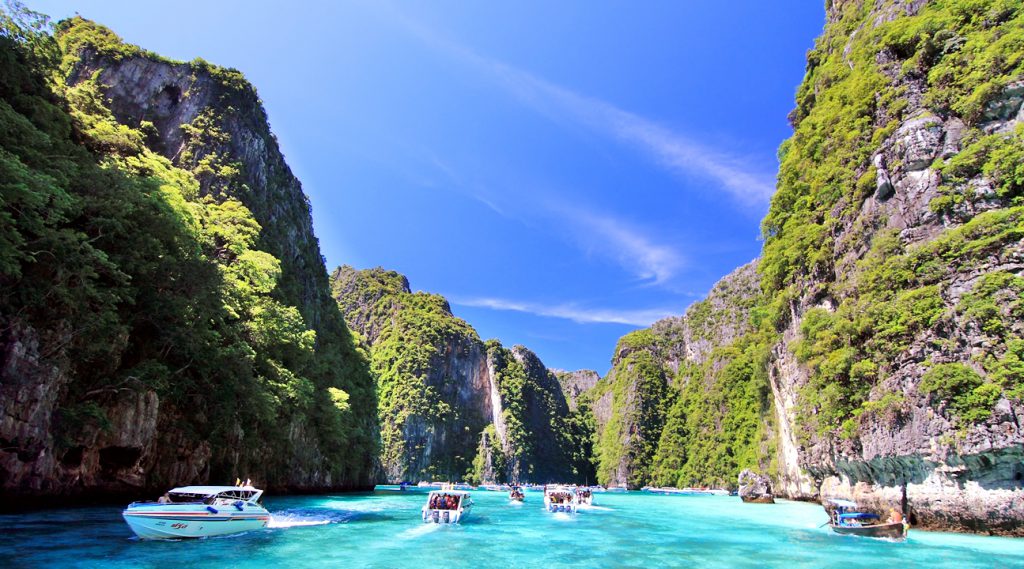 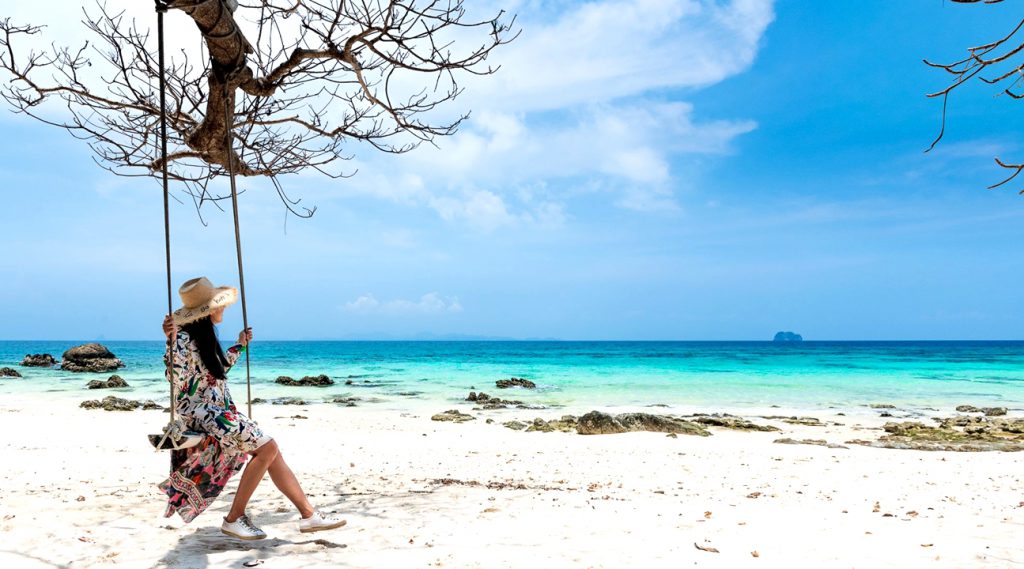 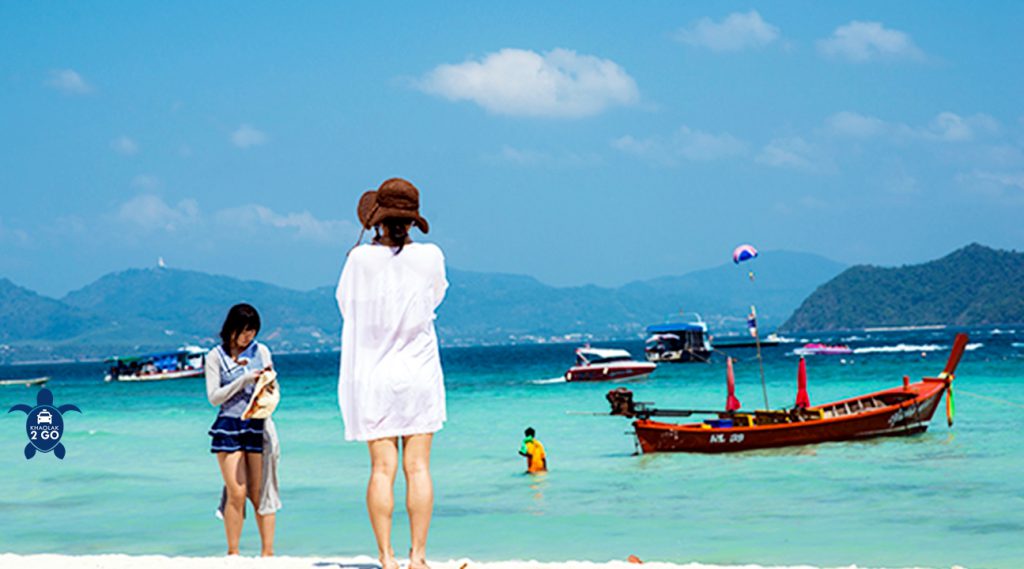 The Racha (or Raya) islands, some 12 km south of Phuket, are best known as excellent diving and snorkelling daytrip destinations. Racha Yai, however, is quickly developing into a place to stay on for a while with a number of bungalow and resort operations springing up in recent years. Racha Yai reveals itself in splendid [...] 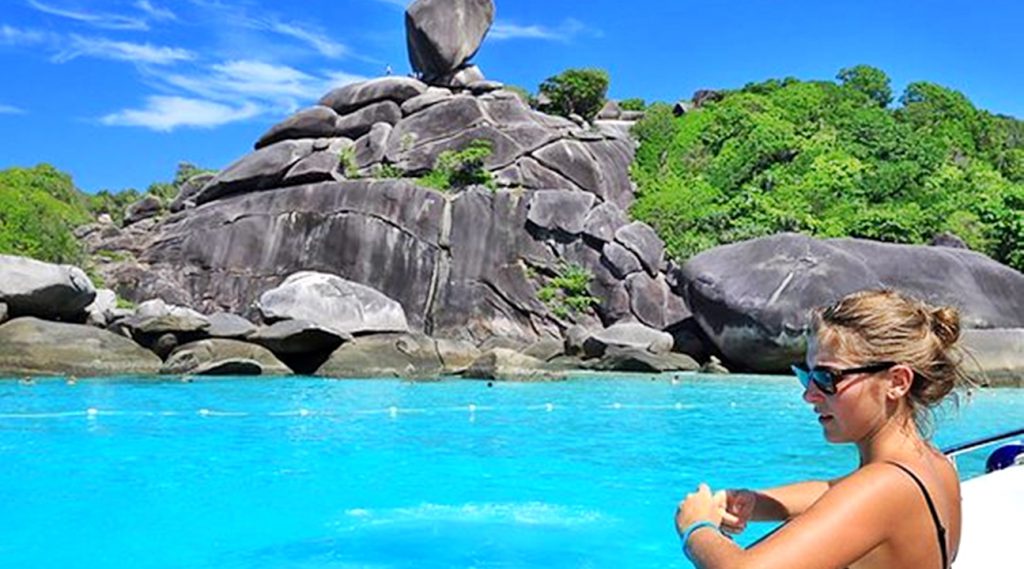 The Similan Island are commonly rated as one of the top 10 dive destinations in the world. The islands lie about 100 km Northwest of Phuket and were declared a National Park in 1982. The Similans are comprised of 9 granite islands which run roughly North to South and numerous small rock outcroppings, with white [...] 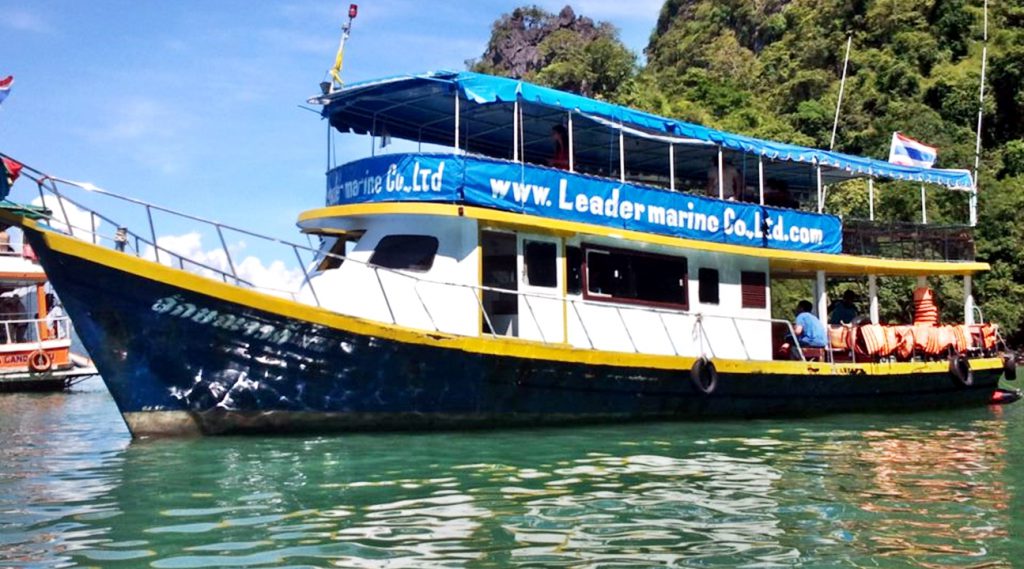 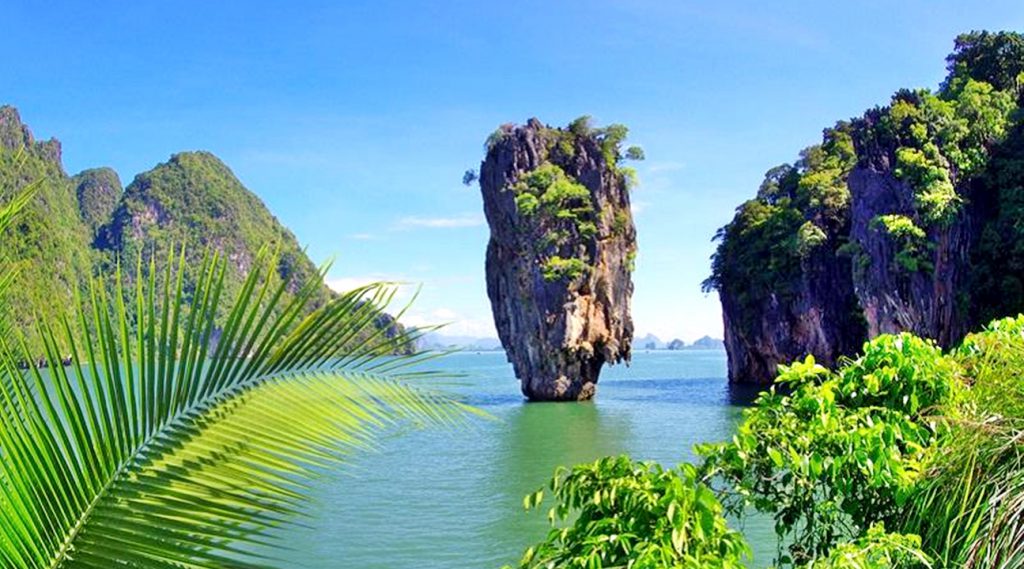 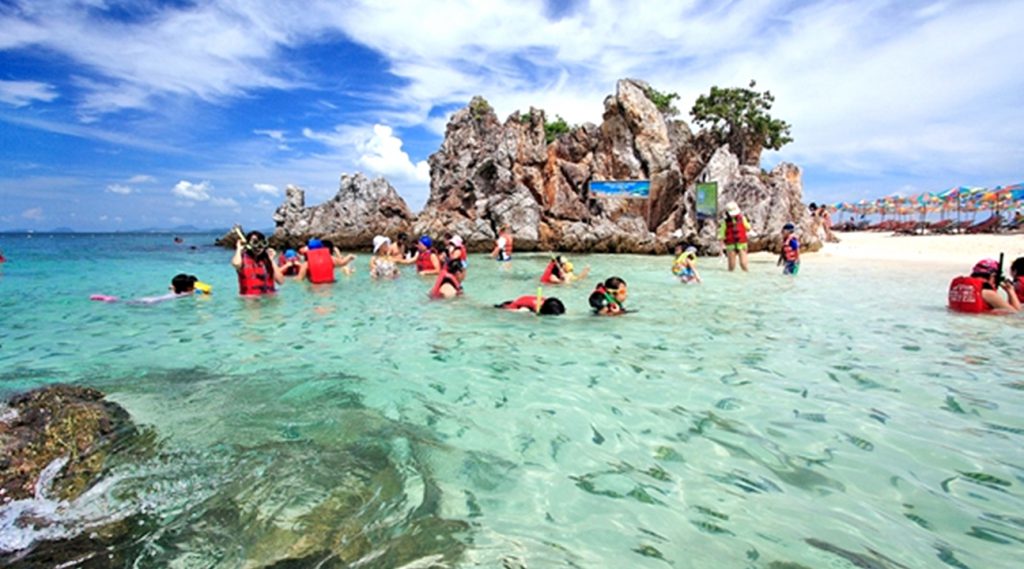 Khai Island derive from the shape of the island that like the fried egg on the sea. Khai Island is small but famous for its clear water and white sand. There are many fish in shallow water near the beach that popular for tourist. Indeed, there are 3 Khai Islands , Khai Nok , Khai [...]